We received Saira [not real name for her privacy] at our Jivadhara center in India when she was only 42 days old.

She had neonatal seizures, couldn’t move her left eye, and also couldn’t turn her head to the left. The entire left section of her body wasn’t functional at all.

According to a CT scan, there was a large hypodense area in her brain, suggesting an acute infarct, a condition where a cluster of brain cells die when they don’t get enough blood. 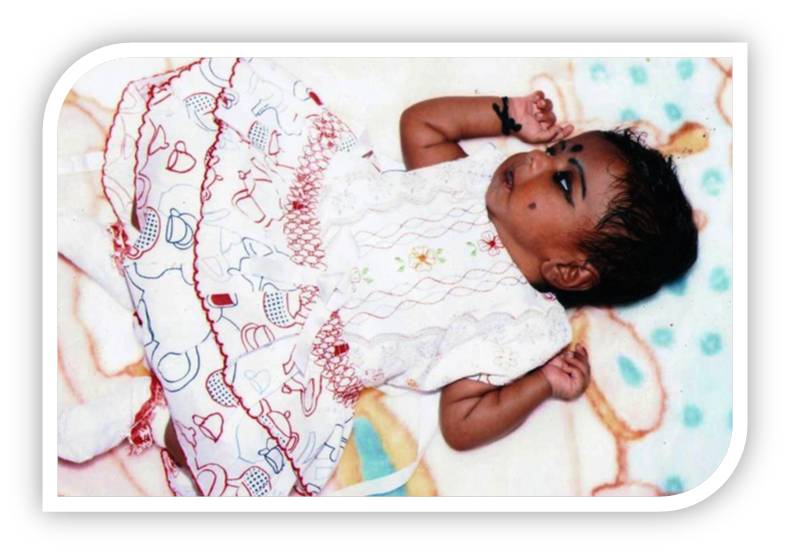 Saira before treatment of neonatal seizures

After assessing her condition, our Doctors and therapists immediately started Jivadhara treatment for Saira.

This included acupuncture for 12 consecutive days in a month, after which she underwent psychology therapy and development, along with other supporting therapies for the remaining days.

After 3 Courses of Treatment

She started turning her head to the left as well, which she couldn’t do at all.

She also started moving her left eye and hand.

Her left eye was squinted.

After 3 courses of treatment

After the 6th Course:

Her neck became stronger and she could hold it without support.

She improved drastically in response.

She also started recognizing people around her.

After the 15th Course of Treatment

Squint decreased in her left eye.

After 6 courses of Jivadhara treatment

She could stand and support herself

She started walking, with support.

Both her hands were normal and could use them equally. 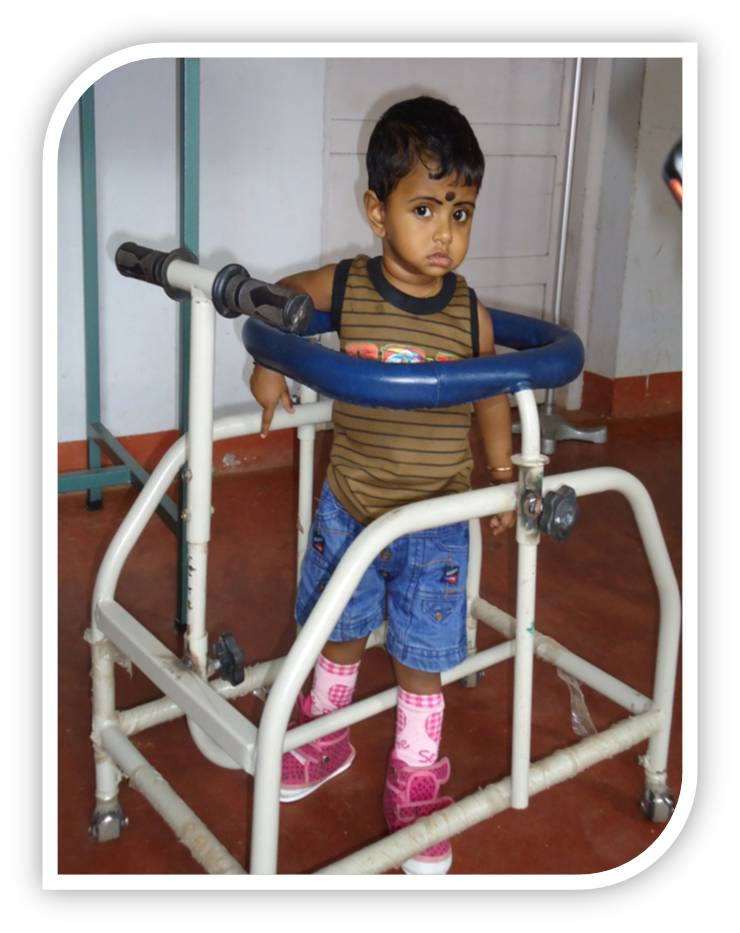 She started walking with support

She could stand and walk without support, like any other child.

She achieved all milestones per her age.

She started normal school and is now very active. 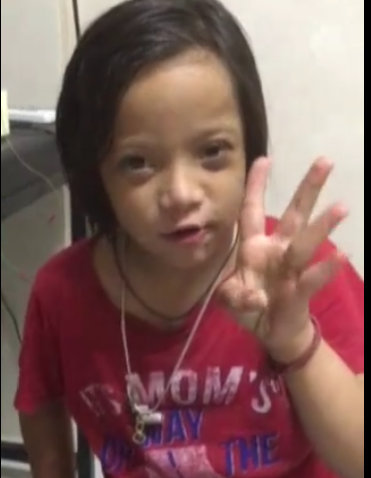 Down syndrome: How We Helped Baby Charita Beat the Disorder